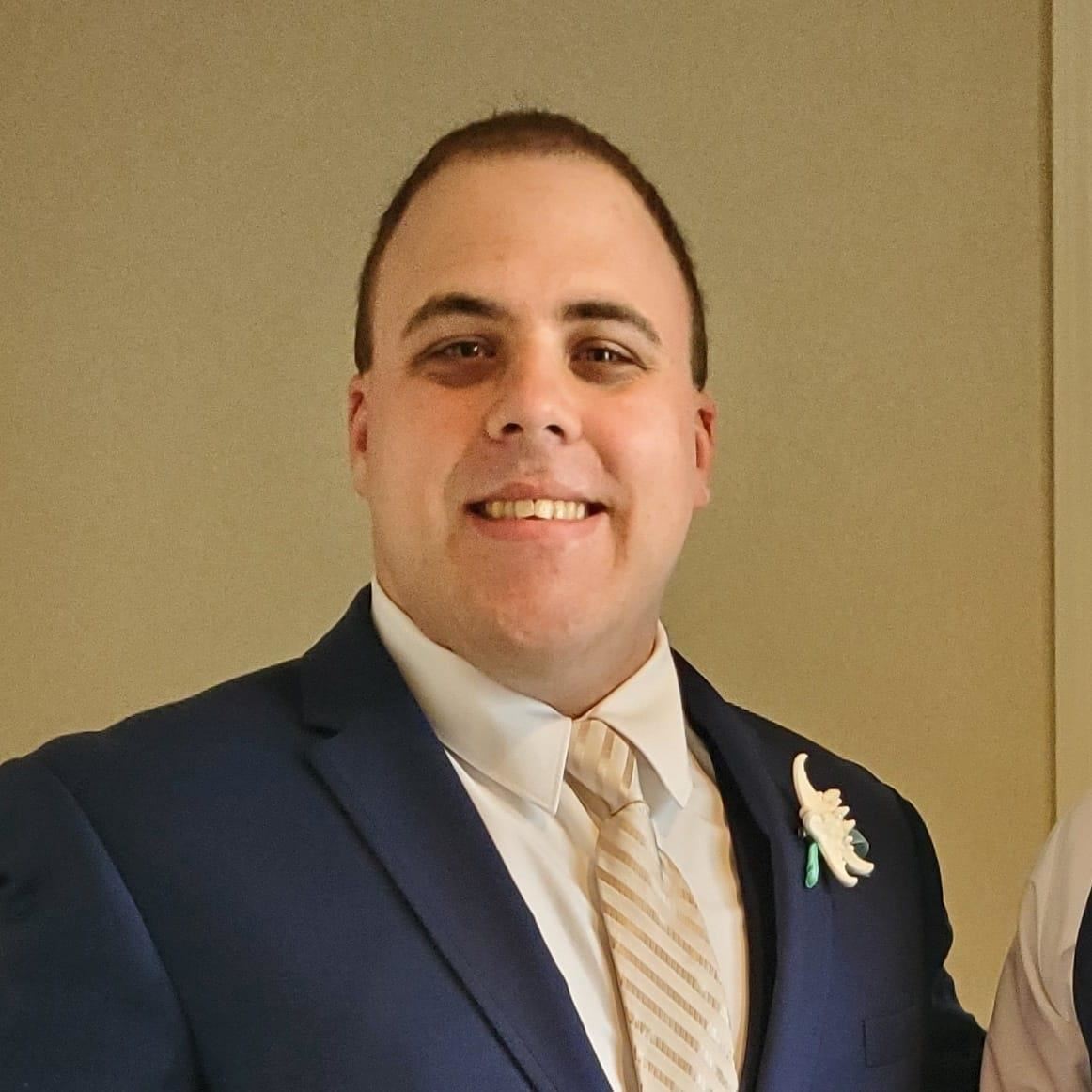 Mr. Daniel McGrath is very proud to serve as Instrumental Music Teacher & Director of Bands at Barnegat High School for the 2022-2023 School Year. There, he will be teaching: Concert Band, Symphonic Band, Jazz Band, Music Theory, Guitar Workshop during the school day. After school, Mr. McGrath is the Head Coach for the Marching Band, as well as the Advisor for the Chamber Ensembles, the Pit Orchestra, and the Tri-M Music Honor Society. This will be Mr. McGrath's seventh full year of teaching in the Barnegat Township School District.

Mr. McGrath attended West Chester University of Pennsylvania (West Chester, PA), where he received a dual Bachelor of Music Degrees (B.M.) in both Music Education and Trumpet Performance. As a student at West Chester, he was an active member of the School of Music, participating as a member of the Wind Ensemble, Trumpet Ensemble, Brass Ensemble, "Incomparable" Golden Rams Marching Band, and Statesmen Jazz Ensemble. Mr. McGrath is currently pursuing a Masters of Music Degree (M.M.) in Wind Band Conducting through Messiah College (Mechanicsburg, PA) and will graduate in Spring 2021.

In addition to his educational experience, Mr. McGrath is an active trumpet player throughout the Tri-State Area. Currently, Mr. McGrath performs with the Brass Tacks Jazz Orchestra (Manahawkin, NJ), the Toms River Municipal Band (Toms River, NJ) and the Atlanitc Pops Community Band (Egg Harbor Twp, NJ). In addition, he has previously performed at Yankee Stadium as a member of City Beats, the Official Brass Band of New York City Football Club (NYCFC) through Gallant Entertainment Inc (Brooklyn, NY). At the same time, Mr. McGrath has performed for a variety of musicals for high school and community theater pit orchestras throughout the state of New Jersey. Mr. McGrath even had the opportunity to conduct the All South Jersey Junior High Honors Band in March 2020.

As a music educator, Mr. McGrath believes that music is for everyone! Regardless of age, talent, skill, or ability, music is an art form that can be achieved by all students through performance.

Mr. McGrath grew up in Forked River, and was a graduate of the Lacey Township High School Class of 2010. He currently lives in Manahawkin, New Jersey.