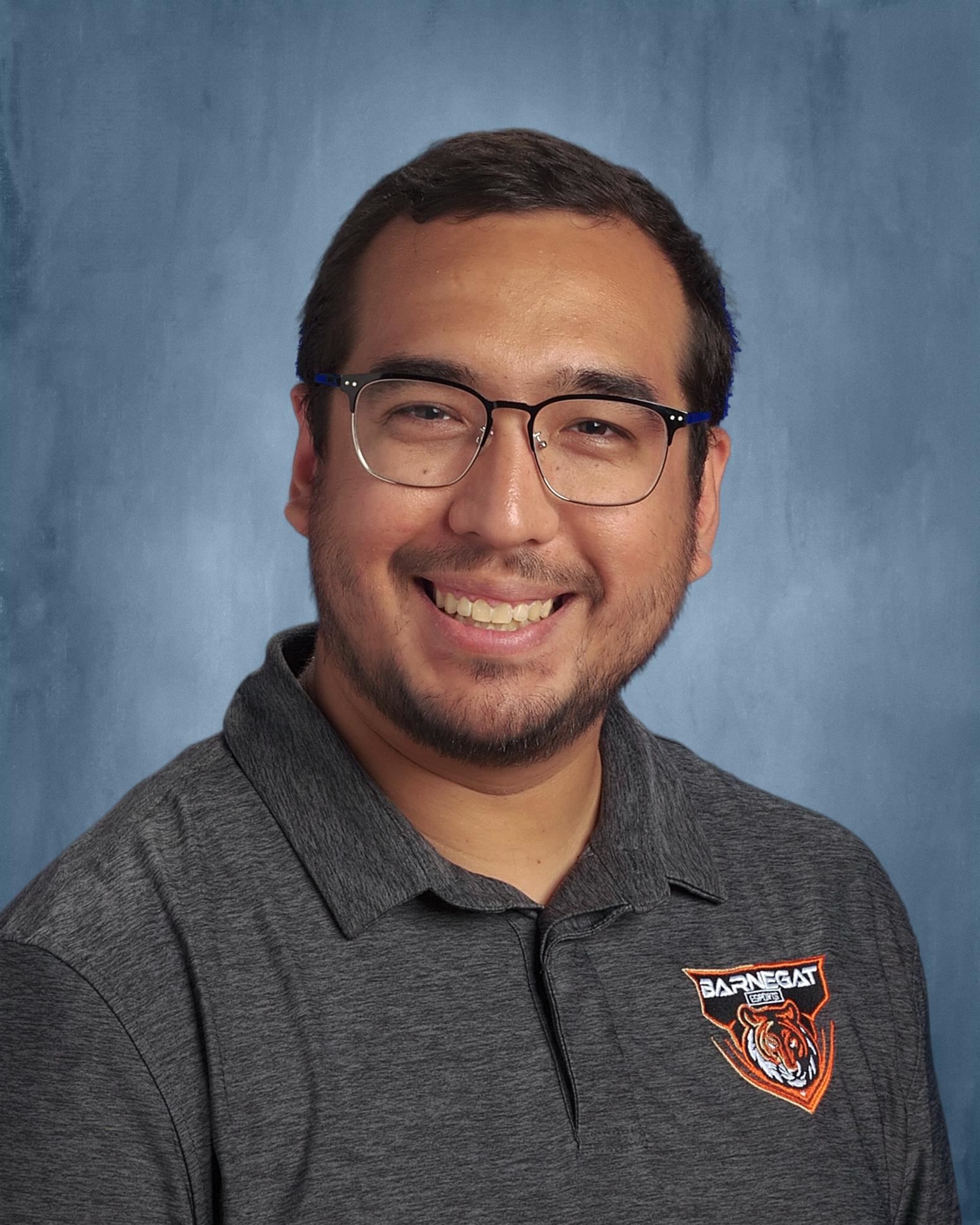 Mr. Brown is a former Barnegat Bengal, graduating from Barnegat High School in 2011. Afterwards, he attended Mason Gross School of the Arts at Rutgers University, where he received his Bachelor of Music (B.M.) in Music Education as a trombone major. While attending Barnegat High School and Rutgers University, Mr. Brown was heavily involved in the marching band programs, being Drum Major at Barnegat in 2010-2011, and Drum Major at Rutgers University for two seasons (2013-2015). Mr. Brown had the privilege of performing and conducting numerous high-profile events with the Marching Scarlet Knights, such as the Pinstripe Bowl, Russel Athletic Bowl, Quick Lane Bowl, and Super Bowl XLVIII. Mr. Brown studied trombone in the studio of Michael Powell.

Mr. Brown began his Barnegat teaching career with the Barnegat Marching Band in 2020. As assistant band director, he helped lead the Marching Bengals to their first Tournament of Bands Atlantic Coast Championship in 2022, where they achieved the highest score in A class history. Mr. Brown oversees brass and woodwind pedagogy for the marching band, as well as audio/electronic systems. He officially joined the Barnegat Township School District faculty in 2022, where he teaches Instrumental Music at Joseph T. Donahue School.

"Band is for everyone! No matter what other activities you are involved with; if you love music, you should be involved in band!"